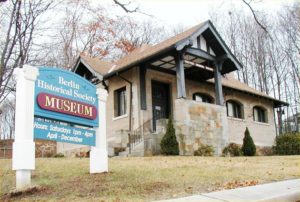 The Berlin Historical Society 1771 House is located at 725 Worthington Ridge. Open by appointment, it is adjacent to the Worthington Meetinghouse. The property was purchased from the Woodruff family in December, 2017. 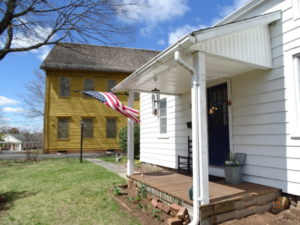 The acquisition of the property was made possible by the generous bequest of Myrna Pauloz in honor of her mother, Ruby Nye Morse, a founding member of the Berlin Historical Society.

The 1771 House is situated on 1.4 acres. The property was purchased by Eben Coe Woodruff in 1880. Research is underway to determine the original builder of the house and use of the property. There are stories of the house having been moved from “..up the street…” but little is known beyond that. Recent restoration has shown very early architectural features probably dating to the mid-1700’s. The property was purchased from the Woodruff family in 2017 after having been in their family for 147 years. 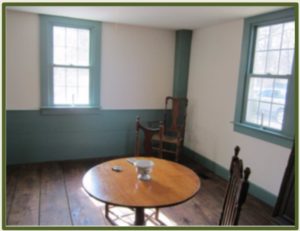 The newer addition of the house, built around 1956, hosts the Berlin Historical Society Research Center. Bookshelves were custom made by Ryk Nelson and donated to the 1771 House. Open by appointment, the Society’s book collection and maps are available for research. 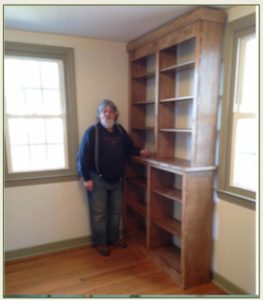 The 1771 House property is a Certified Wildlife Habitat.

For more information and appointments to use the Research center, please see Contact Us. 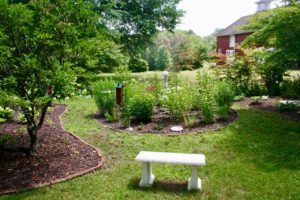 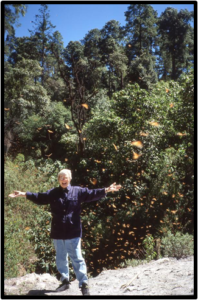 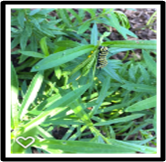 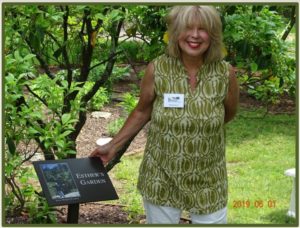 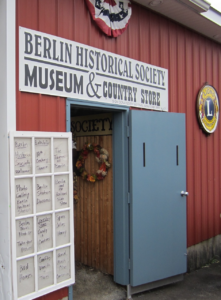 Each year, the Berlin Historical Society creates special exhibits for the annual Berlin Lions Fair (September 13 – 15, 2019). Our Barn Museum is located near the south gate, just up from the tractor pull area.

In 2005, the Berlin Lions invited the Berlin Historical Society to creatively exhibit their collection of farm implements. For its efforts, the Society won the Lions President’s Award. We have been in the barn ever since. Located near the south gate, just up from the tractor pull area, the barn museum features exhibits, a continuous slide show, and our country store. It is a popular gathering spot.

Exhibits: Each year, the Society prepares special exhibits for the Fair. 2018 featured a recreated Beckley Tavern. 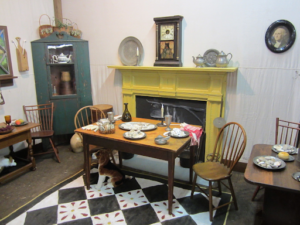 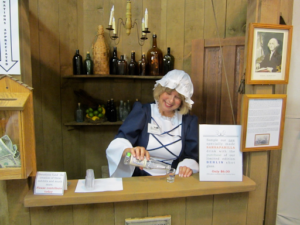 The Gallery: A collection of pictures and topics that change yearly. Featured have been famous Berlin people, trains, then and now pictures among many others.

Slide Show: A new show has been created each year. Ranging from 20 – 30 minutes, visitors get to sit and enjoy historic Berlin.

Country Store: Our store features Berlin inspired items as crockery (exclusive to the Society), Berlin literature, branded spices, local honey, and crafts. Of course, our famous homemade confections are available, as well as Berlin made jams and jellies. 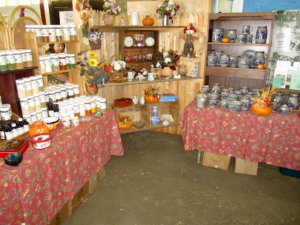 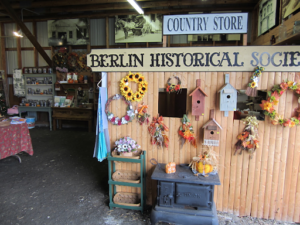 The Berlin Historical Society Museum’s 2019 premier exhibit commemorates the 75th anniversary of D-Day and the Battle of the Bulge. It honors one of Berlin’s own, Alphonse “Al” Pegolo, who served in the invasion. See more…